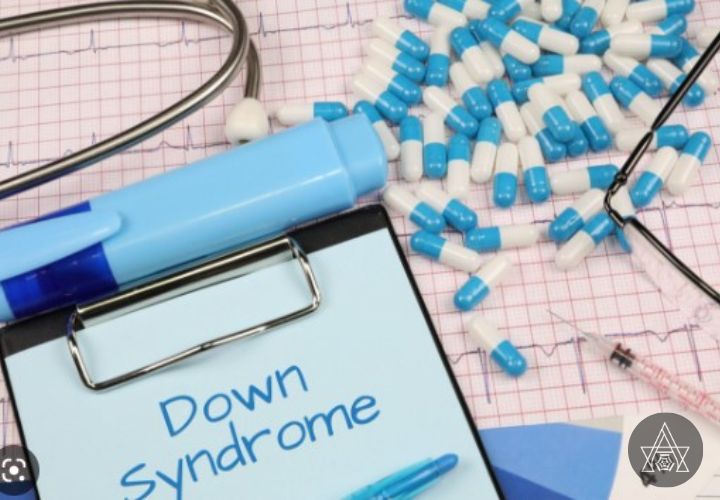 A genetic condition is an illness caused in part or entirely by a abnormality from the usual DNA sequence. Down’s syndrome is one of a genetic disease. Down syndrome is a genetic disorder that causes intellectual difficulty, a distinctive facial appearance, and hypertonia (poor muscular tone) in children. Although all those affected exhibit cognitive impairments, the mental retardation is usually low to moderate. It is occur by irregular cell division that results in an additional whole or partial copy of chromosome 21. It is considered as developmental delays and physical characteristics caused by additional genetic material. Persons with Down syndrome are more likely to acquire a variety of medical disorders. These include gastro – esophageal re-flux disease, which is characterized by a back flow of acidic stomach contents, and liver disease, which is characterized by a gluten intolerance.

Down syndrome affects both children and adults in different ways. There is no everyone with Down syndrome has the same characteristics, there are some of the more frequent ones. Those are including,

Prenatal diagnosis of genetic and chromosomal problems has higher legal and ethical questions. Many supporters of prenatal testing and selective abortion of afflicted fetuses argue that such operations improve society and the family while also providing “excellent” preventive medicine. People who regard human life, particularly prenatal life, as important and valuable have proposed reasons against having an abortion affected fetuses. They believe that there are insufficient reasons to need abortion for this. All required informational, proper counselling, and support must be offered to prospective parents of distressed fetuses with chromosomal disorders such as Down syndrome.

Families which having a child with Down’s syndrome have more economic difficulties. For prevent from this economic issues it is better to proper management of person with this issues. Affected children haven’t ability to continue their education and then it is lead to unemployment. Finally it is caused to poverty of the society. Because there are more diseases affected to children which have Down’s syndrome, the family have to spend additional cost for their medications. Therefore parents have to face more economic difficulties. Yearly improvement programs can be improve their skills since childhood. From that they can be practiced for some works have economic importance.